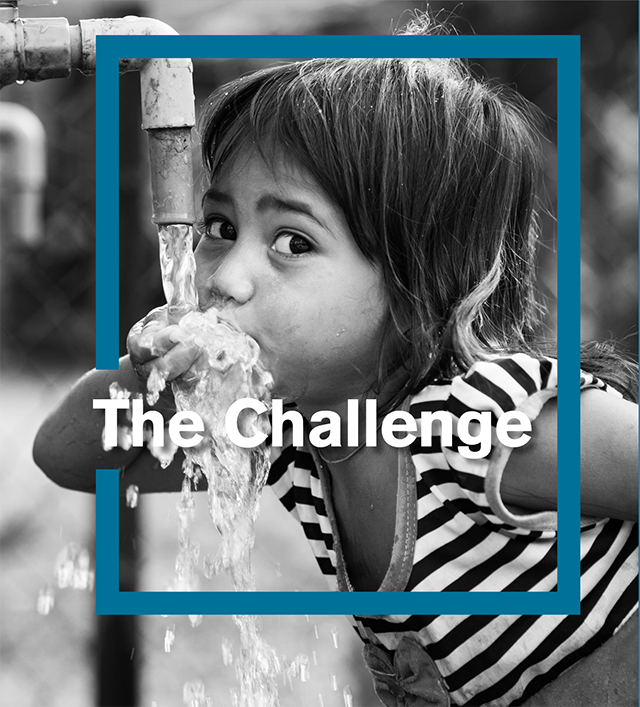 The OHDC Prize Competition seeks to create a hand-held, stand-alone, low-cost, desalination device for short-term use and rapid deployment following a humanitarian crises.

Access to clean fresh drinking water following a disaster is critical to health and survival. Current relief response measures often rely on transporting massive quantities of bottled water into the affected population or distributing water purification devices or tablets that don’t have the ability to rid water of salt.

There is an urgent need for an inexpensive hand-held desalination device that can be deployed quickly and affordably to people in need of drinking water in times of crises. No such product exists on the marketplace today.

The OHDC Prize Competition is open to any individual, team, or organization from across the world who believes they have a solution capable of meeting this need.

Register for the third OHDC Prize Competition before May 31, 2023.

Queries should be forwarded to info@desalinationchallenge.com

In partnership with the USAID, MEDRC launched a third international call for research proposals at the end of 2021 in a bid to spur innovation in small-scale desalination technologies.

The OHDC Pathway Research Grants look for the development of a small-scale desalination unit (120 liters per day) capable of supporting a family with access to brackish water sources. MEDRC specifically awarded proposals that would allow a grantee to better compete for the OHDC Prize Competition through down-scaling of their device.

The Application for the Pathway Research Grants is currently closed

Queries should be forwarded to research@medrc.org

'If we can find a way to get drinking water to people in the first hours and days after a humanitarian crises, we will be doing humanity a huge service' 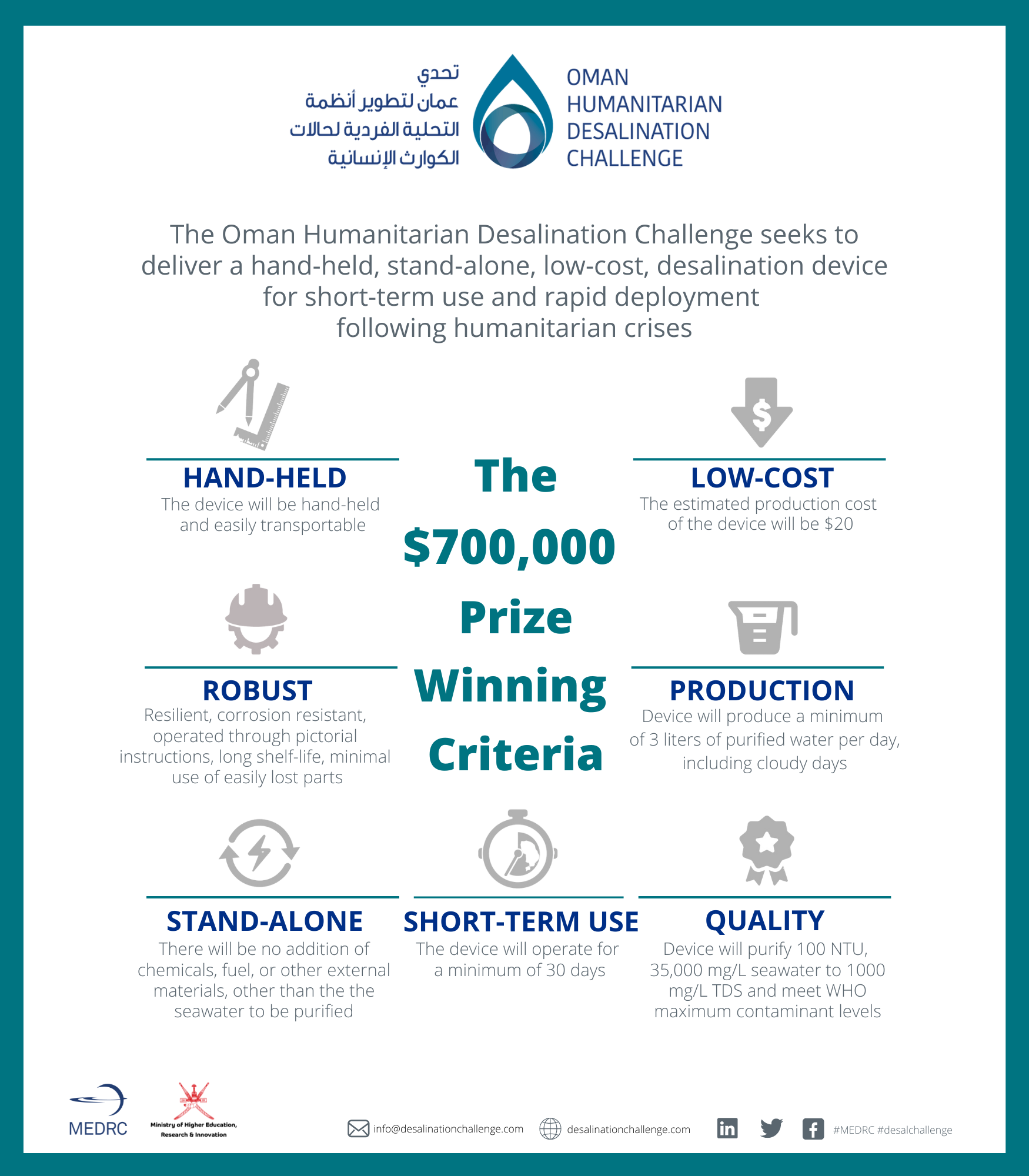 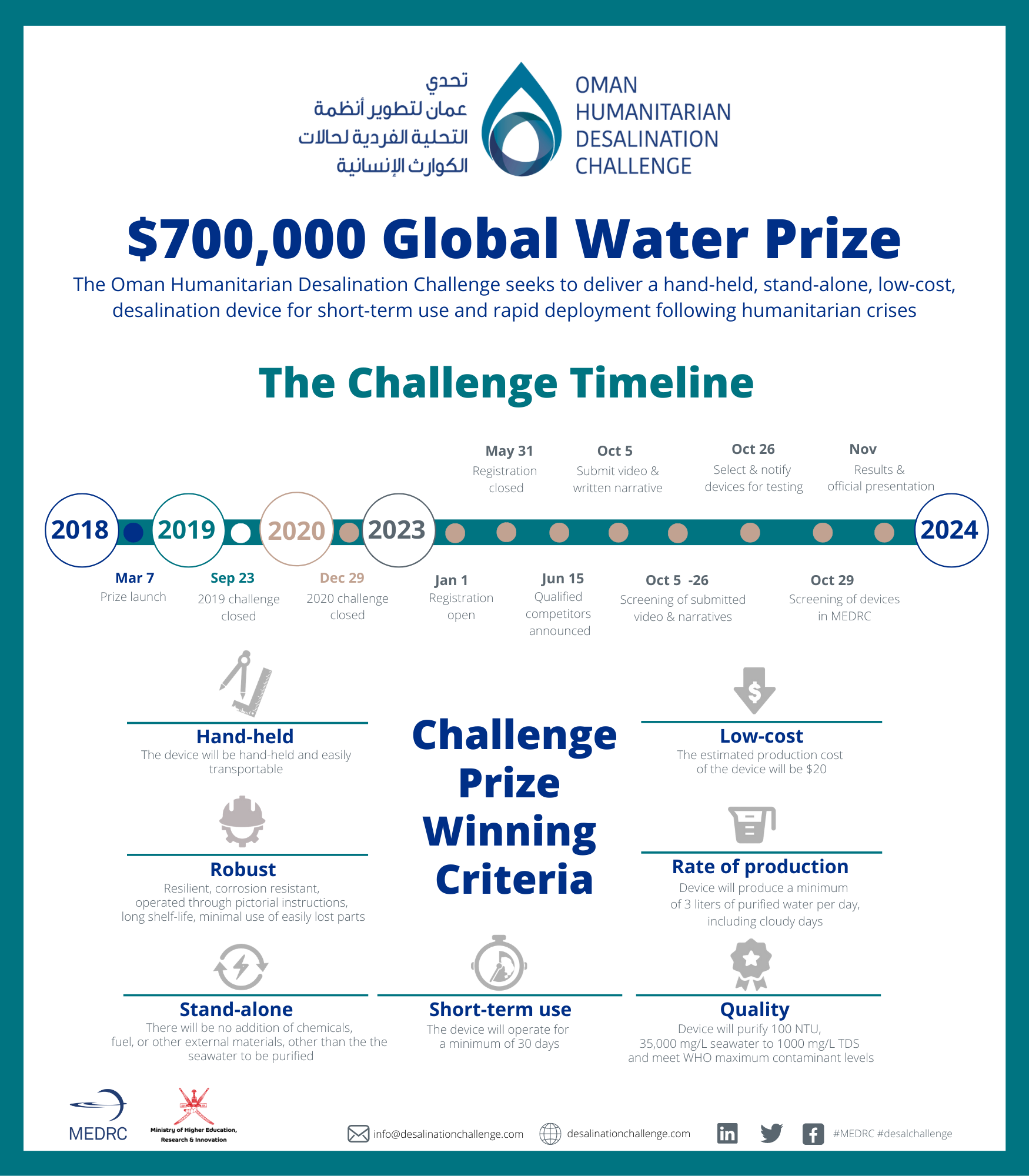 What we're looking for 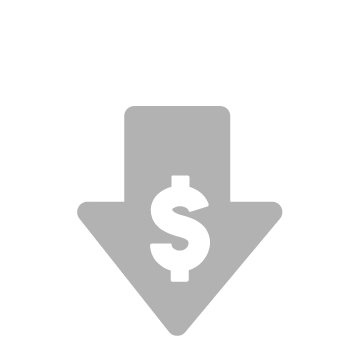 The estimated production costof the device will be $20. 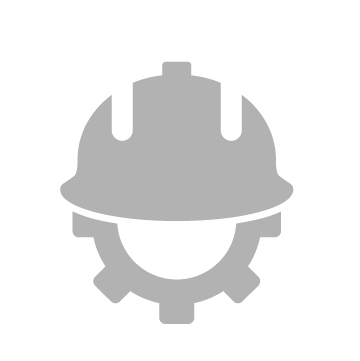 The device should be resilient, corrosion resistant, operate through pictorial instructions, have a long shelf-life, and should minimize the use of parts that could be lost. 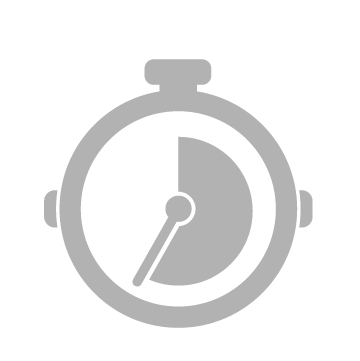 The device will operate for a minimum of 30 days.

The device will be hand-held and easily transportable. 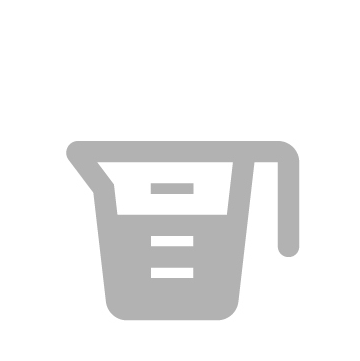 Device will produce a minimum of 3 liters of purified water per day, including cloudy days. 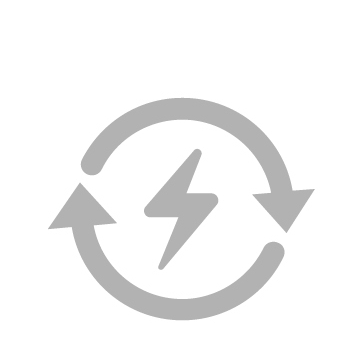 There will be no addition of chemicals, fuel, or other external materials, other than the seawater to be purified. 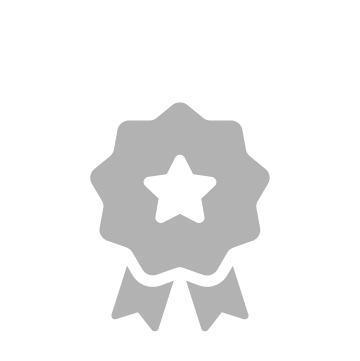