In partnership with the United States Agency for International Development (USAID), MEDRC has launched an international call for research proposals in a bid to spur innovation in small scale desalination technologies.

To engage the broadest possible community of researchers and innovators from across the world, MEDRC’s desalination innovation strategy has two approaches - an innovation inducement prize called the Oman Humanitarian Desalination Challenge Prize Competition carrying a $700,000 cash prize, and the international research call announced today with support from USAID.

The Oman Humanitarian Desalination Challenge Pathway Research Grants call looks for the development of a small-scale desalination unit capable of supporting a family with limited or no access to fresh water sources. MEDRC is specifically looking for proposals that adopt a highly innovative approach, that might eventually lead to the development of the hand-held single user device that the $700,000 Prize looks for.

Last year MEDRC awarded a $90,000 grant under its USAID backed pathway research grants to Planet, an Italian startup who have secured the funding to develop their Mangrove Still - a bio inspired, modular, low-cost easy to use solar desalination system.

This year, MEDRC will award up to 3 research grants of up to a maximum of $150,000 each. The Funding Opportunity Announcement will be made monthly with applications accepted at the end of each month until the research funds are fully awarded.

MEDRC invites interested applicants to visit the medrc website for further details on the research call and to apply. 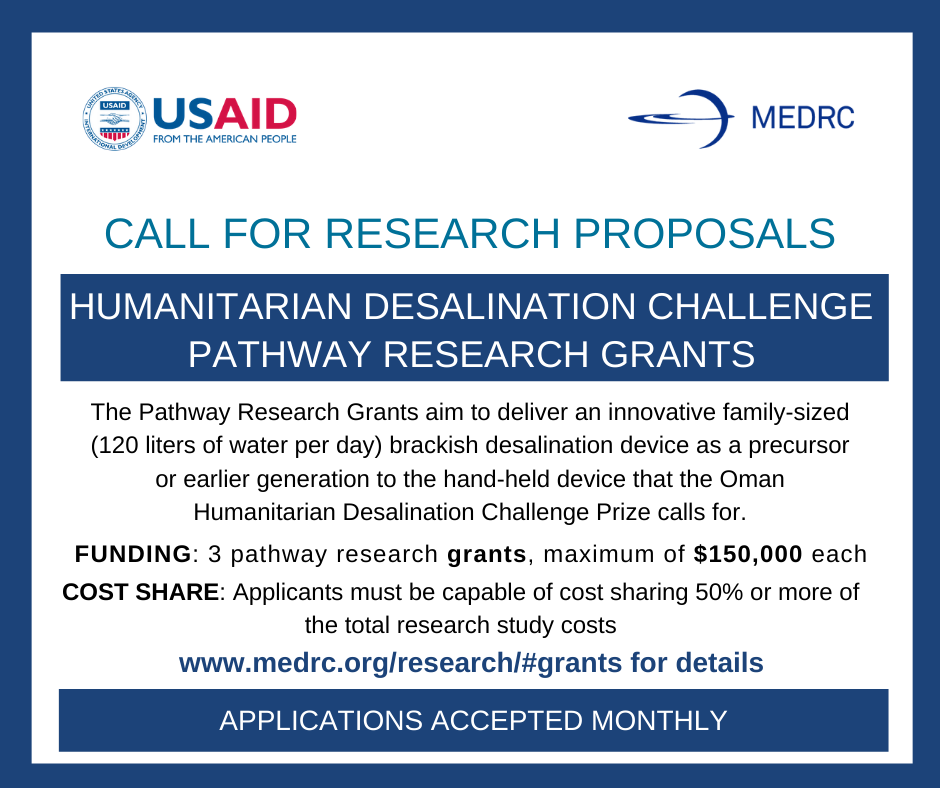 MEDRC has announced the recipient of a $90,000 grant under its USAID backed pathway research grants in desalination. Planet, an Italian startup, has secured the funding to develop their Mangrove Still - a bio inspired, modular, low-cost easy to use solar desalination system.
The funds are part of MEDRC’s 5-year strategic program launched in 2017 with a goal of driving innovation in small-scale desalination. The program, known as the Desalination Challenge has two tracks of funding – pathway research grants supported by USAID and a $700,000 global challenge prize known as the Oman Humanitarian Desalination Challenge, led by MEDRC and Oman’s Research Council (TRC) and funded through the Sultan Qaboos Higher Center for Culture and Science.

MEDRC’s Center Director Ciarán Ó Cuinn announced the award and met the grant recipients during a kick off meeting held online today. Speaking at the meeting, he said, “If desalination is to become a viable alternative to fresh water we need to find ways to reduce the costs and environmental impacts of the process. Every day all around us, nature conducts this complex task efficiently with no cost or impact. MEDRC is proud to collaborate with USAID to support Planet as they work to develop cutting edge bio inspired transformational solutions to fresh water scarcity”.

The project goal is to double the Mangrove Still’s current daily fresh water output of 3.9 litres per day. Planet will combine the grant with $90,000 in matching funds bringing the total project investment to $180,000. Planet Co-Founder and Principal Investigator Alessandro Villa said, “This funding will enable us to thoroughly test new materials and processes in a scientific environment allowing our team to work on increasing the efficiency and effectiveness of our solar desalination system”.

The technology has the potential to offer a financially viable and sustainable long-term solution to Oman’s farmers where water and soil quality is at risk from saline water intrusion. The Mangrove Still desalination system could become a low-cost substitute to energy intensive reverse osmosis desalination units. The technology could also be useful on a broader scale for governmental land regeneration or reforestation projects.

The Desalination Challenge Pathway Research Grant program is a joint initiative led by MEDRC and the U.S. Agency for International Development in cooperation with Oman’s The Research Council (TRC). 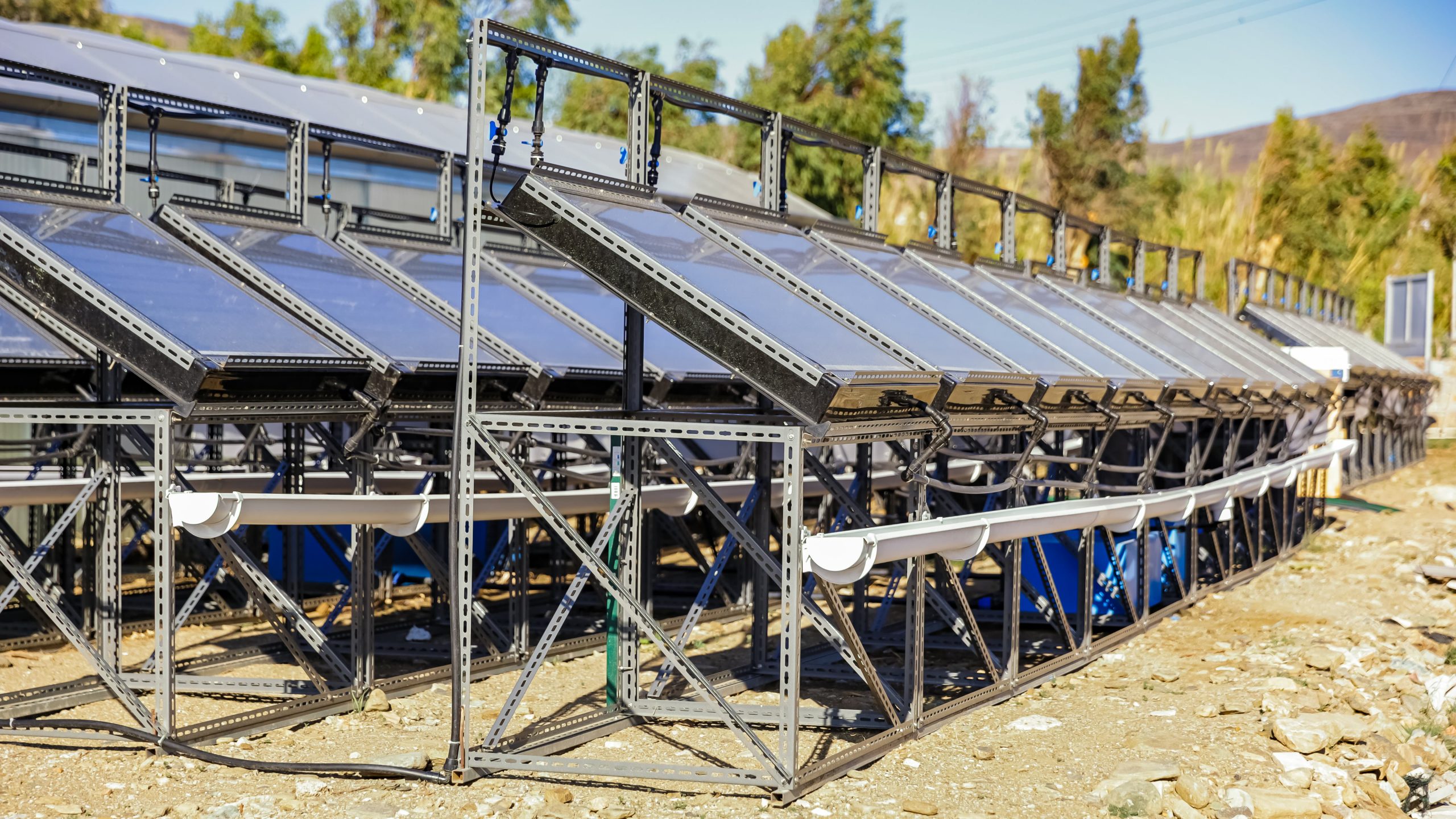 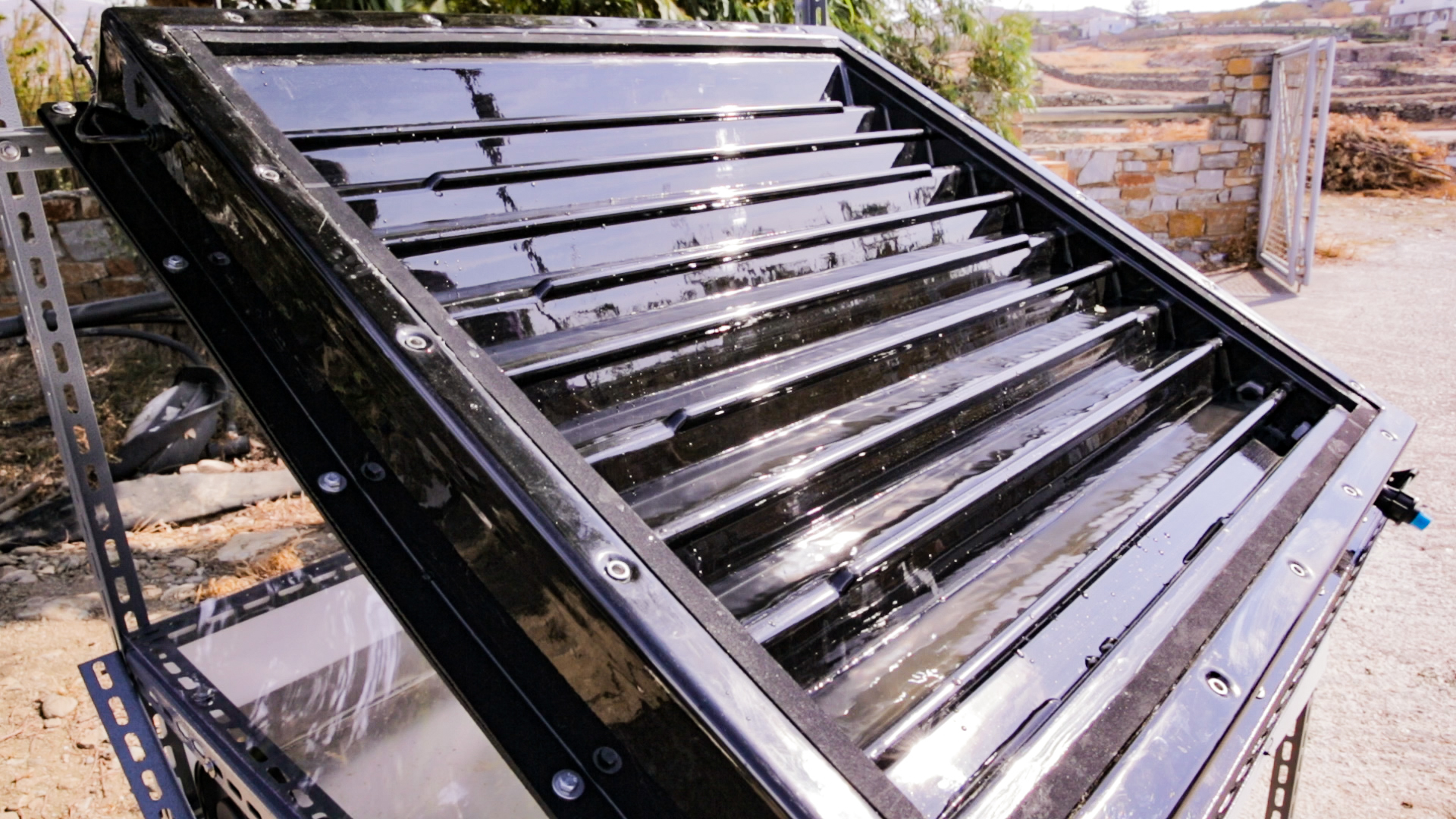